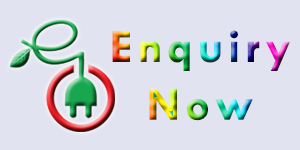 With the help of this product we can convert any make of Existing Home UPS into a Solar PCU, cost effectively. This is not like other CC which switches off its charging operation after the battery is fully charged. Our, i-POWER SCC Connects the SPV Current directly to the Load through the UPS after the battery is fully charged by controlling the Grid I/p to the UPS. During this bye pass function if the load is equal or less than the generation from the solar panel, we shall utilize the solar power till evening. It will never draw current neither from the battery nor Grid.

If the Load is more than the panel wattage the short-age of current will be drawn from the battery. Our intelligent control-ler will not allow draining the battery completely, but we have set a reserve level for the battery. After reaching the reserve level the CC will allow the grid to enter UPS to take over the Load, and SPV will charge the battery.

Let's compare a PV module to a car engine. Its voltage is analogous to engine speed. Its ideal voltage is that at which it can put out maximum power. This is called its maximum power point. (It's also called peak power voltage, abbreviated Vpp). Vpp varies with sunlight intensity and with solar cell temperature. The voltage of the battery is analogous to the speed of the car's wheels. It varies with battery state of charge, and with the loads on the system (any appliances and lights that may be on). For a 12V system, it varies from about 11 to 14.5V.

In order to charge a battery (increase its voltage), the PV module must apply a voltage that is higher than that of the battery. If the PV module's Vpp is just slightly below the battery voltage, then the current drops nearly to zero (like an engine turning slower than the wheels). So, to play it safe, typical PV modules are made with a Vpp of around 17V when measured at a cell temperature of 25'C. They do that because it will drop to around 15V on a very hot day. However, on a very cold day, it can rise to 18V! 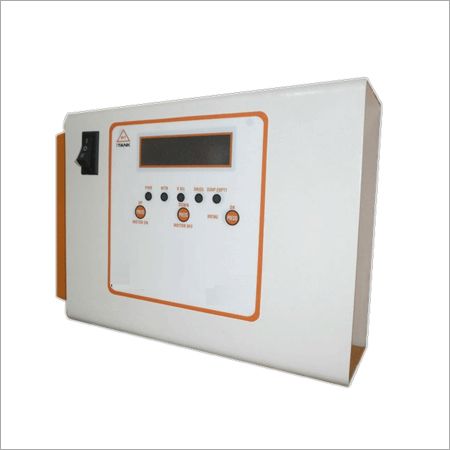